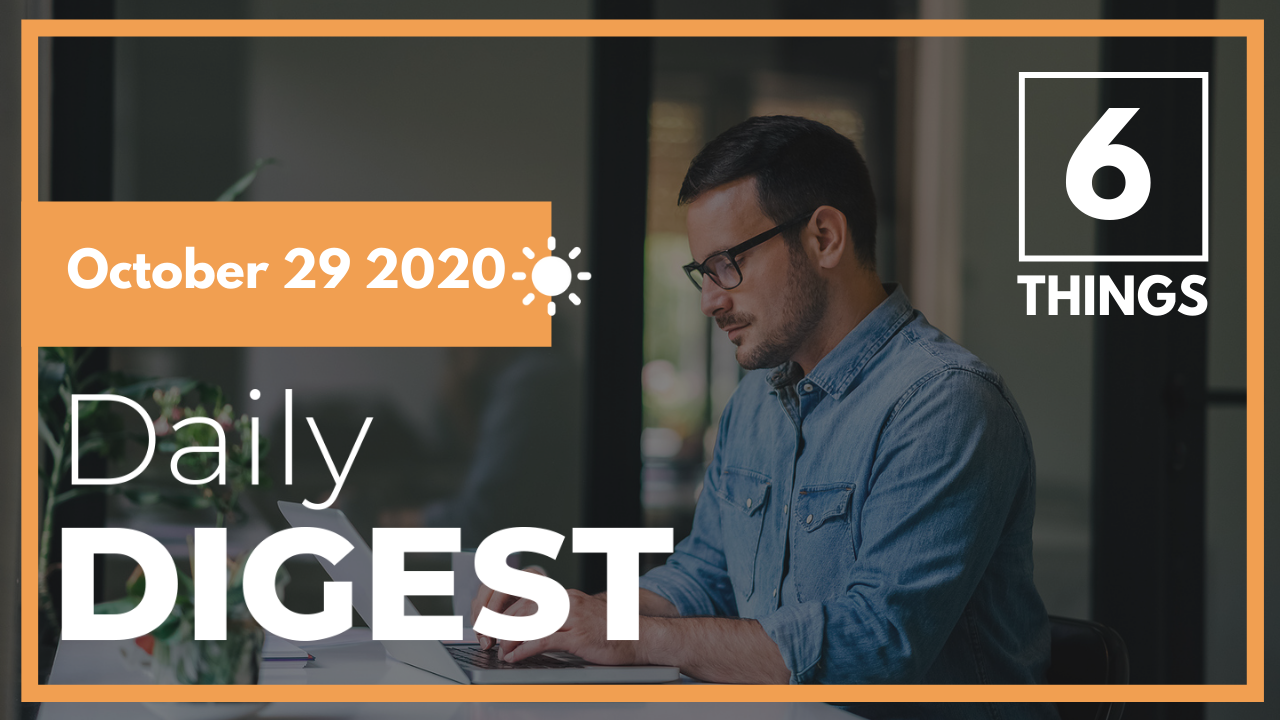 Remote Workers Are Moving Away From Large Cities

According to Upwork’s Remote Workers on the Move report, between 14 million and 23 million Americans have plans to move to a new U.S. city due to a growing population of remote workers.

The survey of over 20,000 U.S. workers found that, with many companies moving towards remote working policies, people are looking to move to areas that have a lower cost of living and away from major cities.

“Companies were thrown feet first into a massive experiment with remote work due to the pandemic. The experiment has gone well; and it’s changing the future of the workforce,” said Adam Ozimek, chief economist at Upwork. “Remote work is the fastest gamechanger for the U.S. economy since World War II when almost overnight there was a mobilization of production to provide arms for war.”

The study also found that 54.7% of residents in large cities want to move two hours away or more from their current location, which could indicate that they expect remote working to be a permanent fixture.

This shift is causing high price markets to take a hit. In fact, according to Apartments.com, the top 10 most expensive housing markets in the U.S. saw a 13% decrease in rent prices than rental markets in the bottom 10%.

Still, companies now have the opportunity to diversify their talent pool since geographical location is not a dealbreaker for organizations operating with a distributed workforce.

WeWork CEO Sandeep Mathrani has revealed that once the company has become profitable, it will revisit plans to go public again.

This comes just one year after the firm’s tumultuous failed IPO led to layoffs, reformatting its C-suite and cutting out its ventures outside of real estate.

“I’m a big believer in one step at a time so let’s hit profitable growth first, and we’ll then revisit the IPO plan,” said Mathrani during a Zoom video conference call. “Nazar na lag jaye,” which is a Hindi expression that means to protect someone from the evil eye.

If and when the IPO happens, the company’s units and franchisees across the globe will roll into the parent per existing agreements.

Just last week, Fitch Ratings knocked WeWork’s credit rating down a notch, indicating that it could default on its obligations. However, Mathrani says the firm is on its way to hitting profitability by 2021.

Additionally, Mathrani said that the company does not owe former CEO Adam Nuemann any more money from the $185 million consulting deal with SoftBank.

“Our lawyers said we don’t owe him any money,” said Mathrani. “It’s between SoftBank, the other investors and him.”

Hotel company Marriott has started offering a “day pass” as part of its Marriott Bonvoy travel program who want to work remotely outside of their homes.

These passes allow guests access to a hotel room outfitted with Wi-Fi, a desk and chair, refreshments, food from the hotel, as well as office facilities like printing and fax equipment from 6 a.m. to 6 p.m. Depending on the hotel, they also have access to gyms and pools.

So far, Marriott is offering the day pass at hotels in Atlanta, Dallas, New York, Phoenix, Hong Kong, Kuala Lumpur, London, Singapore and Toronto, with more on the way.

“Working remotely doesn’t necessarily have to mean working from home, where blurred lines between personal and professional lives can create distractions and stress,” said Stephanie Linnartz, Marriott International’s group president of consumer operations, technology and emerging businesses. “We are inviting guests to work anywhere with Marriott Bonvoy to help them be more productive and achieve a better work/life balance by reimagining our hotel rooms as local remote workspaces for our customers.”

Marriott, along with several other hospitality organizations, are seeking new ways to boost revenue as travel has come to a halt over the last several months.

However, with people itching to get out of their houses and in search of an alternative workplace solution, the industry has new opportunities to take advantage of.

WeWork is demanding that its members hand over rent despite many still being unable to pay, even threatening debt collection.

While the threat of evictions have been extended across several cities including New York, WeWork technically does not have to abide by these restrictions since it operates on memberships.

According to Business Insider, the coworking firm demanded rent by sending hundreds of letters from in-house lawyers to members across the US and Canada.

Early on in the pandemic, WeWork was more lenient with its rent collection after it faced backlash for receiving its own rent relief from landlords, without extending the same grace for its members.

Major companies have adopted a new health screening app to have a better idea of how to bring employees back to the office as safely as possible.

The app successfully verifies a person’s ID with a selfie, then prompts them to answer health questions. Users will then approach a Clear kiosk and receive a temperature check. The app also allows them to upload recent COVID test results.

Companies such as Cushman & Wakefield, NBC Universal, the New York Mets and more have started using the app.

“The Partnership and its members have always come together to help our city overcome challenges and today, we are proud to stand with them to meet this moment and be a part of a solution to fortify New York City,” said Caryn Seidman-Becker, CEO of Clear.

How Flexible Offices Could Save UK’s High Streets

Prior to the pandemic, brick-and-mortar retail was already struggling to stay relevant in the age of ecommerce. Now, they’re fighting to keep their doors open as cases of COVID-19 continue to spike worldwide.

Even if restrictions are loosened, research has found that 50% of consumers are apprehensive about coming into stores. This reality is leading retailers and landlords scrambling to find a solution to keep their businesses afloat.

One solution retailers have turned to is repurposing their empty space with flexible workspaces in order to grow revenue and increase activity in struggling communities.

Despite the UK government’s guidance on keeping employees working remotely, employers are expected to continue offering them flexibility on where they work.

A recent survey found that 71% of workers would prefer having access to a flexible workspace. Additionally, companies are looking to decentralize their own offices, while still accommodating their employees better. That is where flexible offices come in.

Now, landlords can offer more than just a place to shop. They can meet the growing demand for safe, alternative office solutions in order to boost their revenue.

Doing so not only helps landlords with vacant space along UK’s high streets, but it also could help surrounding businesses see an uptick in foot traffic.