Manhattan Closes Out 2020 On A Grim Note

Manhattan’s office market struggled to rebound as it closed the fourth quarter of last year with continued low leasing activity.

According to a Transwestern report, the borough saw 3 million square feet of activity in the last three months of 2020, which is its lowest level since 2006.

Of the seven leases signed that were over 100,000 square feet, five were renewals and two were subleases. For instance, Apple subleased 116,500 square feet in Penn Plaza, while NYU Langone renewed a 623,900 square foot lease.

Even more, asking rates fell by 6.8% year-over-year for an average of $75.63 per square foot, which was marked as the biggest decline in the past decade.

Despite the grim nature of the office market in New York, the beginning of 2021 saw a welcomed spike in Manhattan leases from beverage distillery Beam Suntory for 100,000 square feet. Even more, Japanese conglomerate renewed two leases and a new commitment of an existing tenant totaling 224,408 square feet. 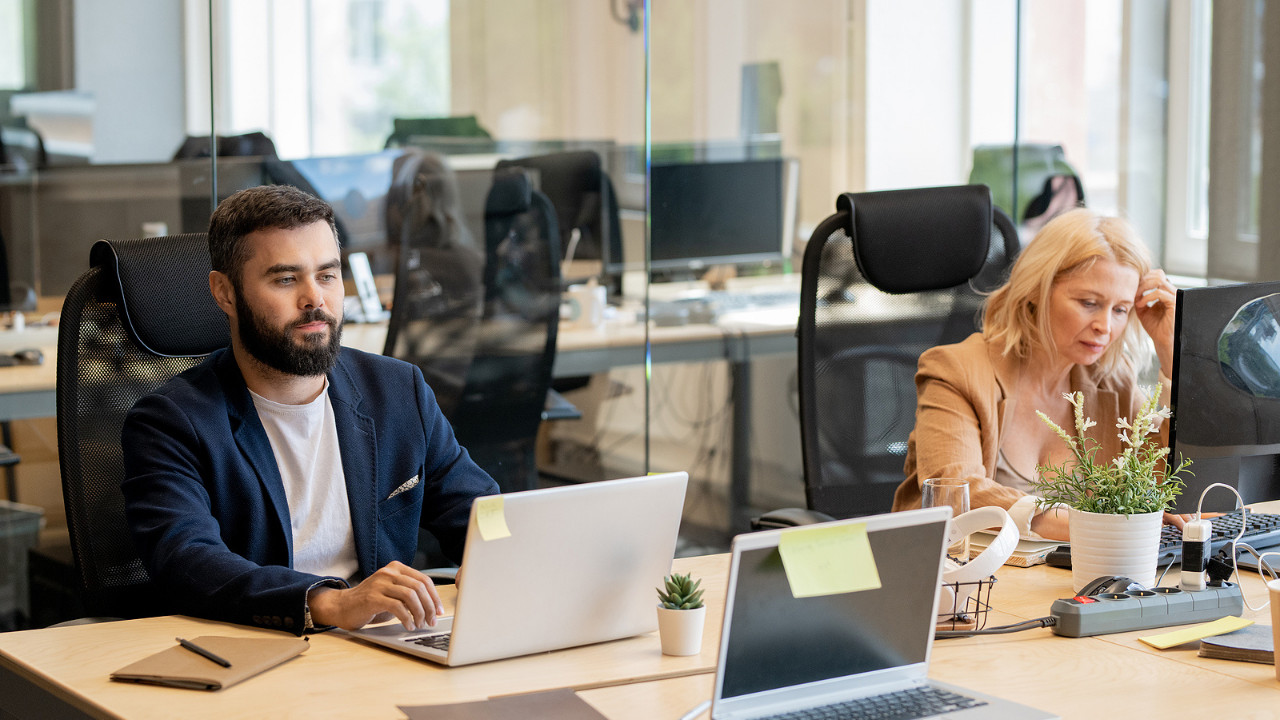 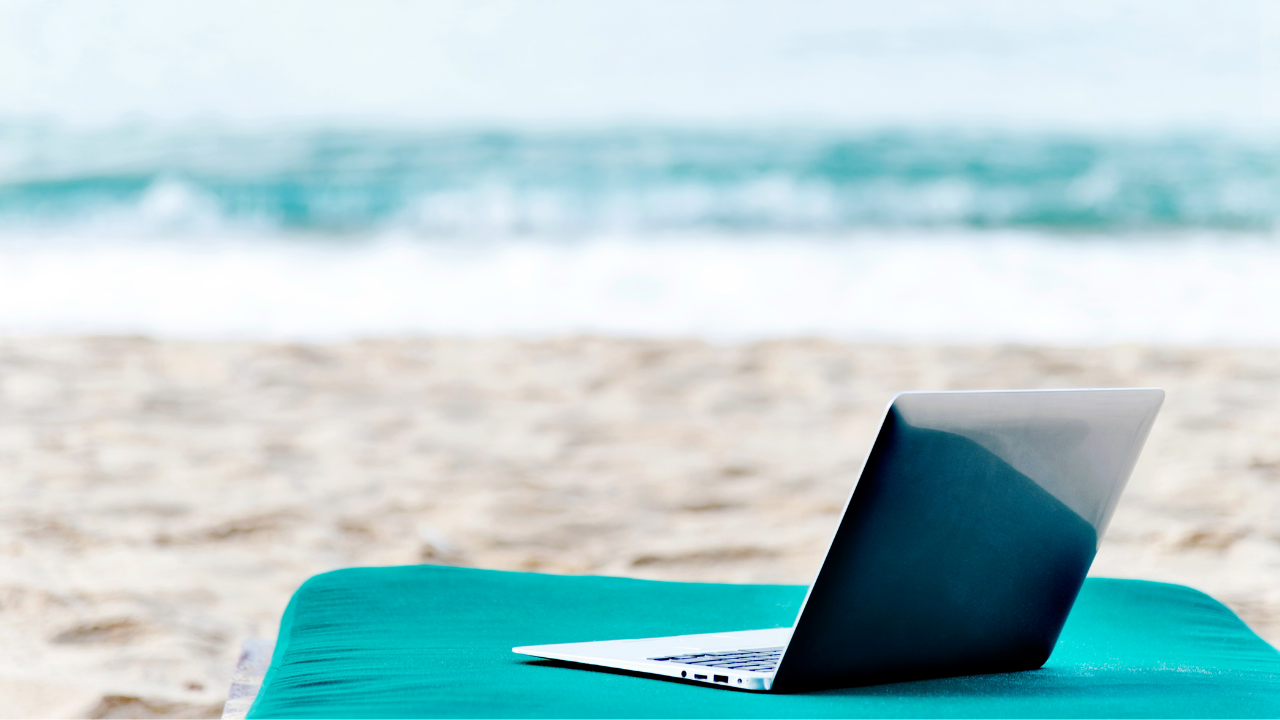 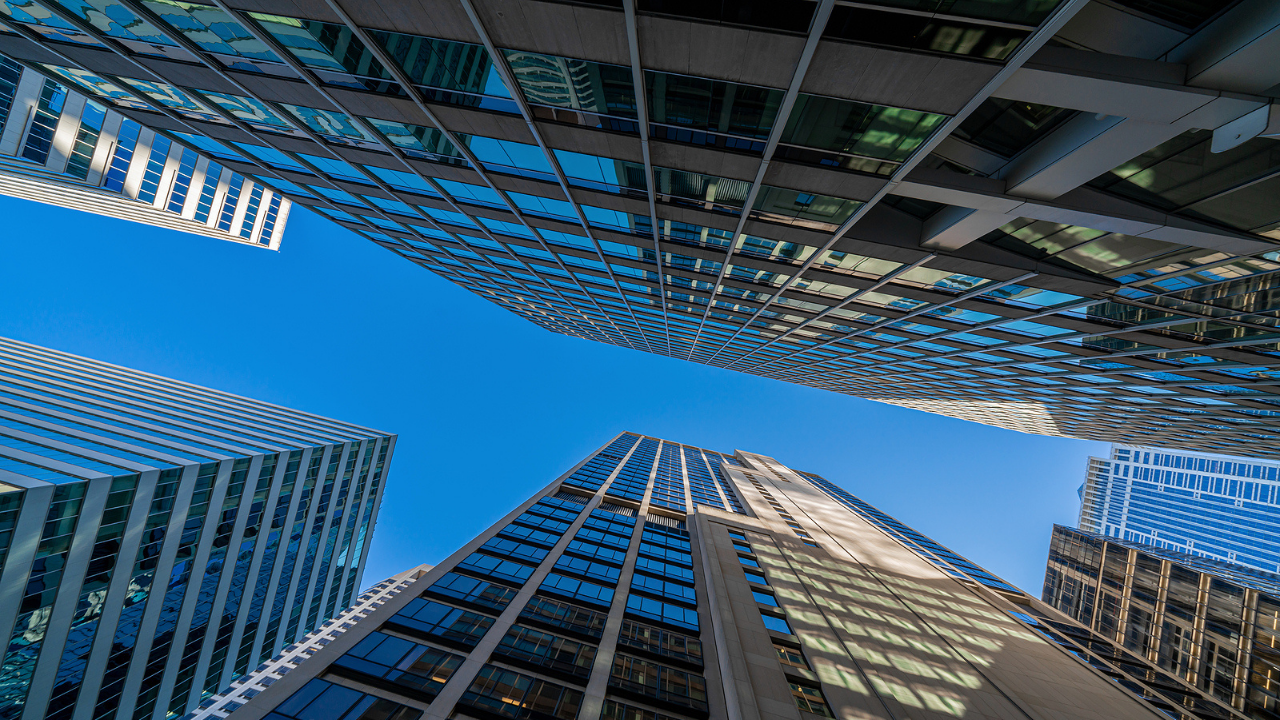 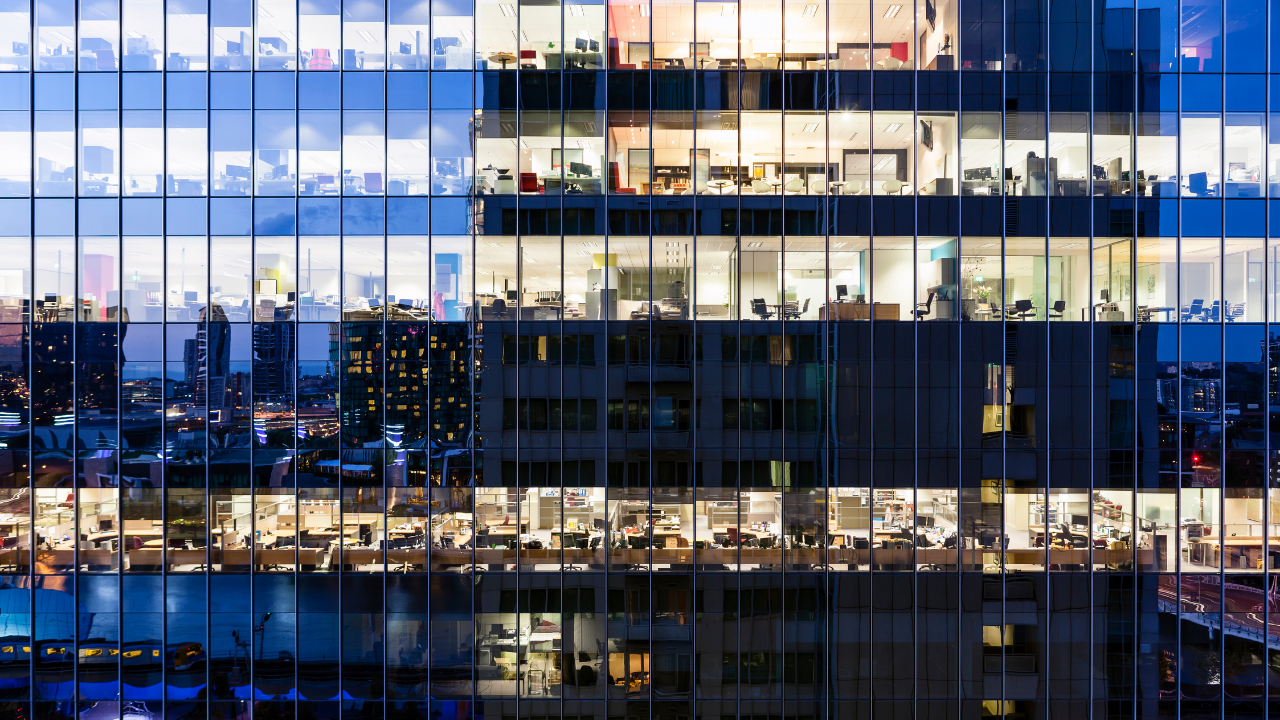 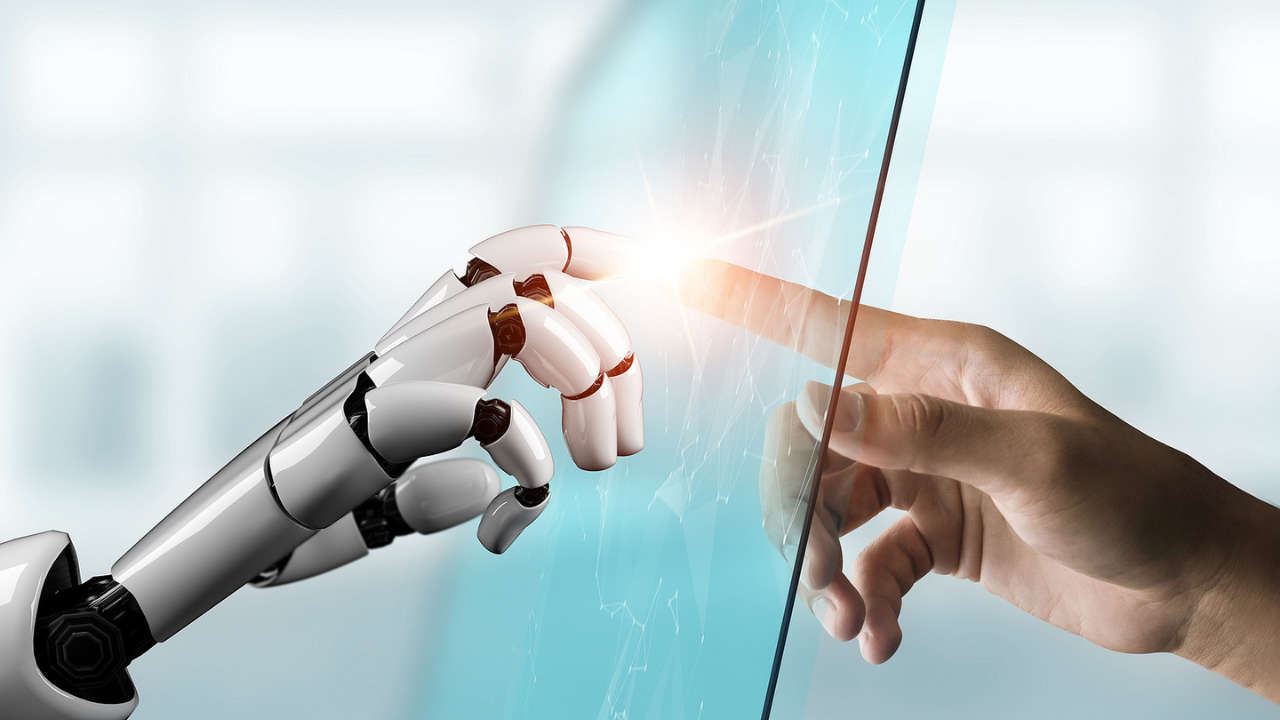 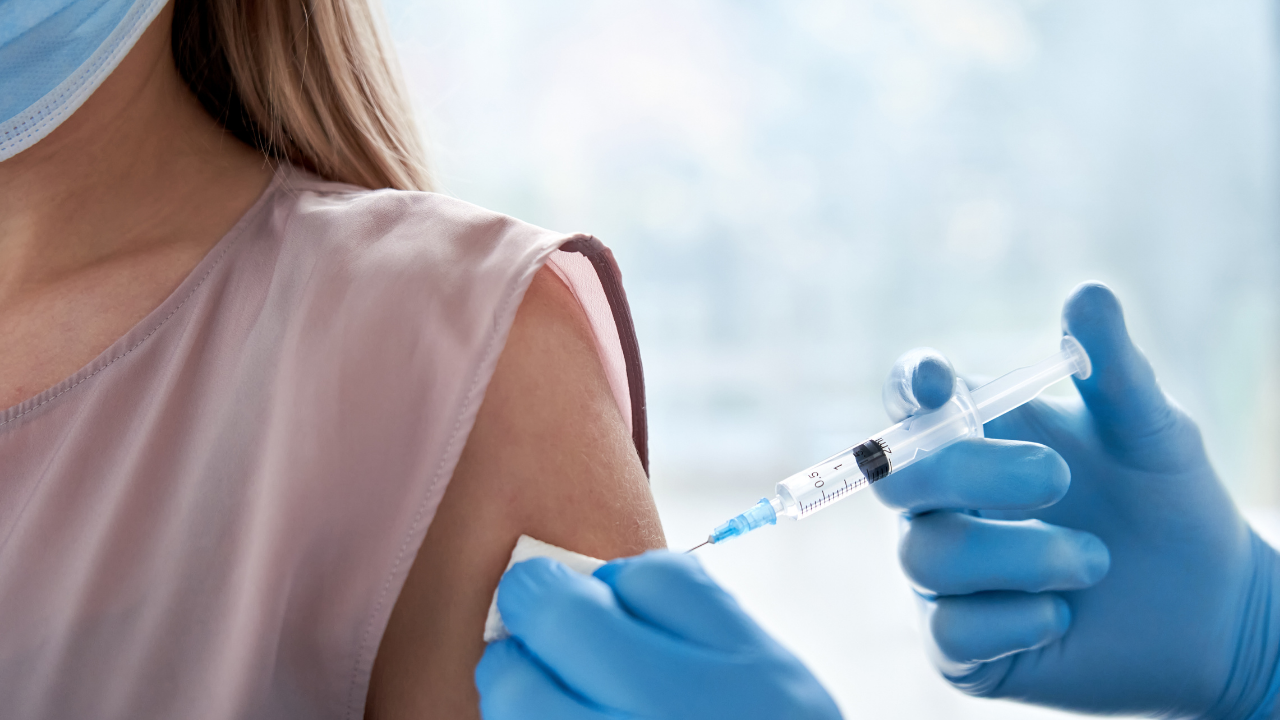 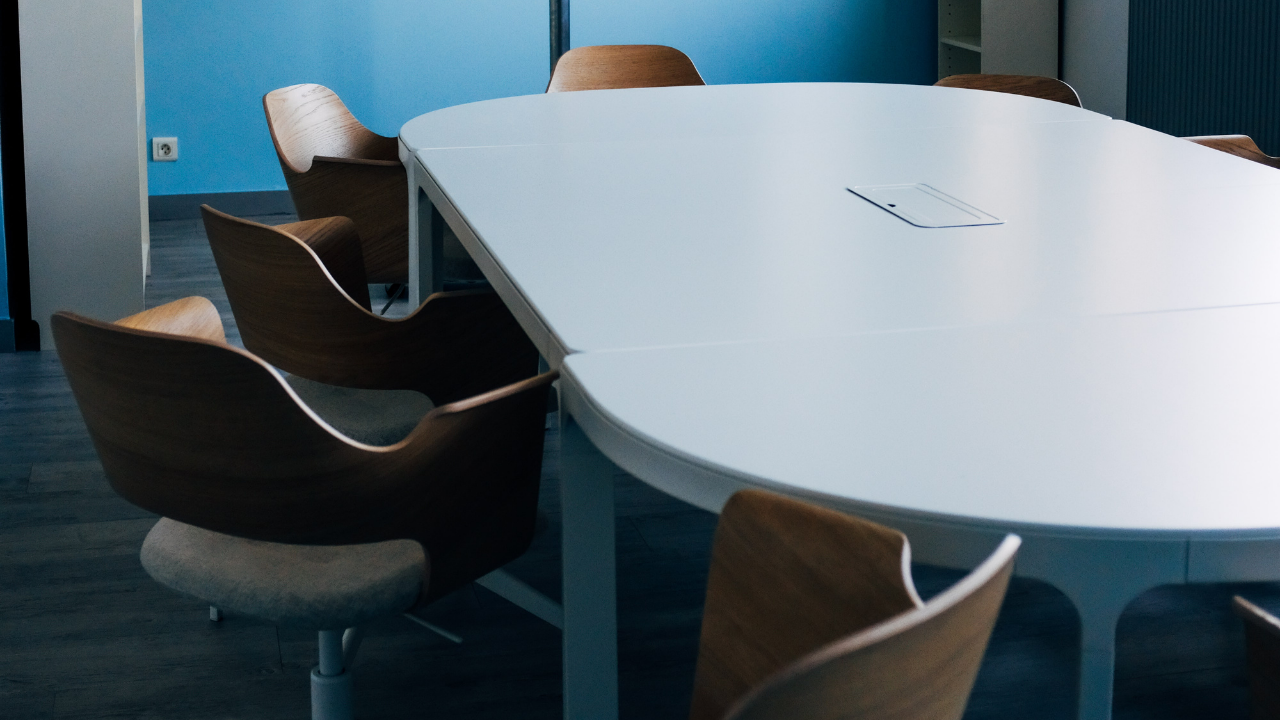 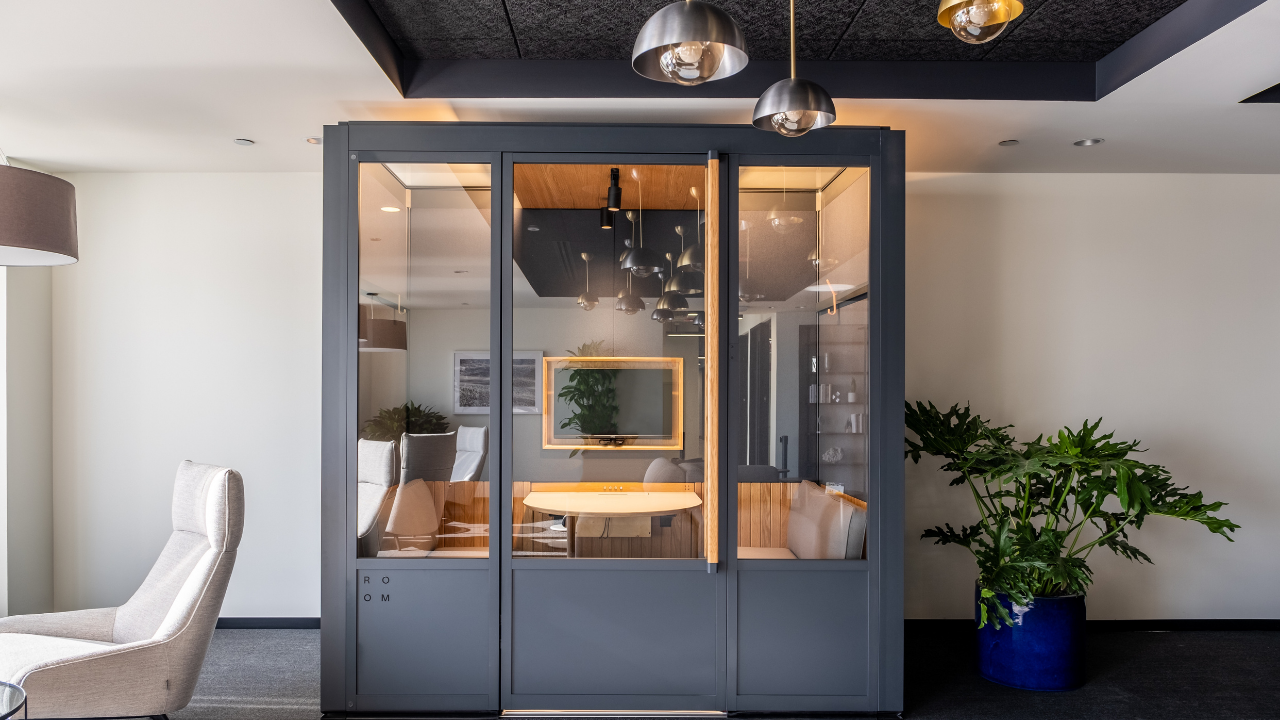 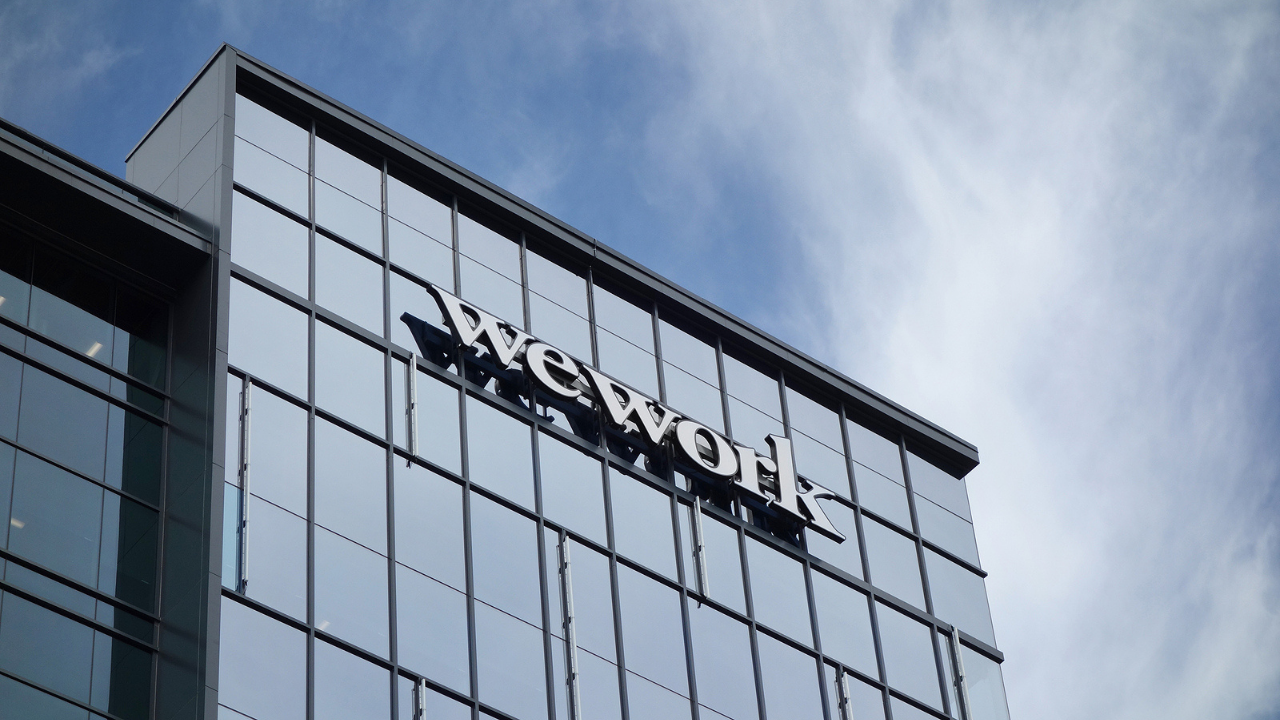 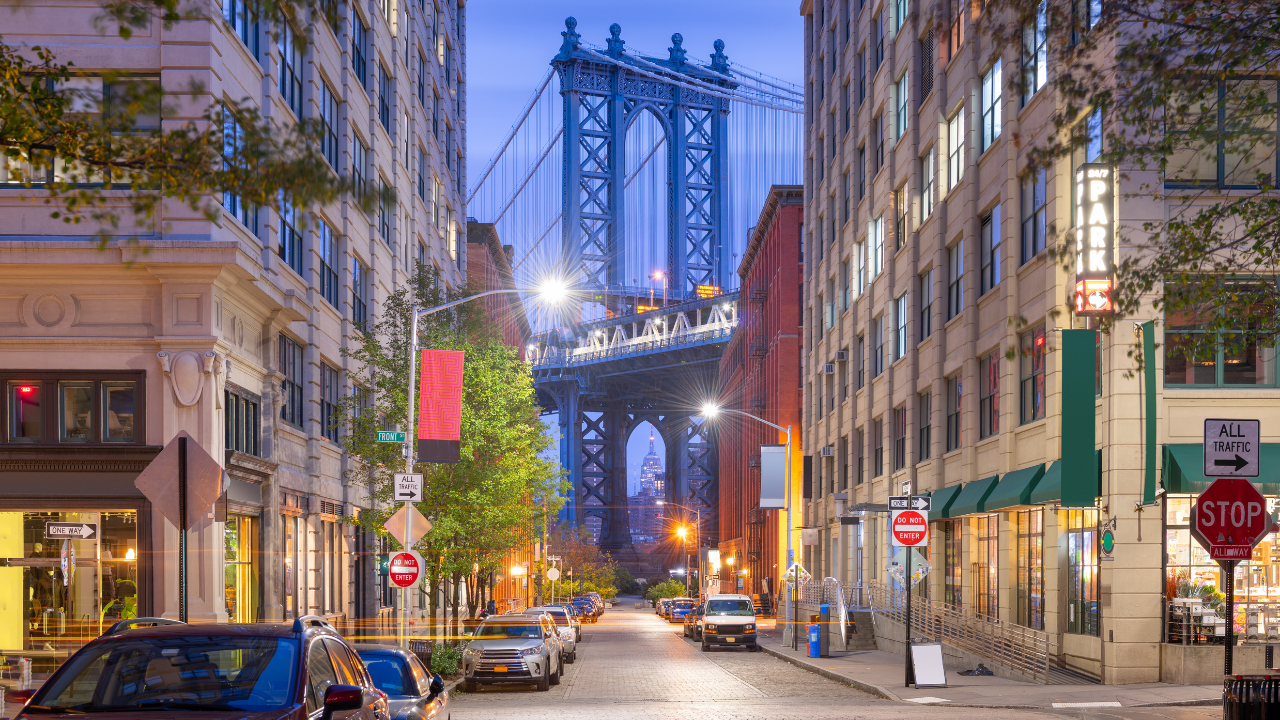 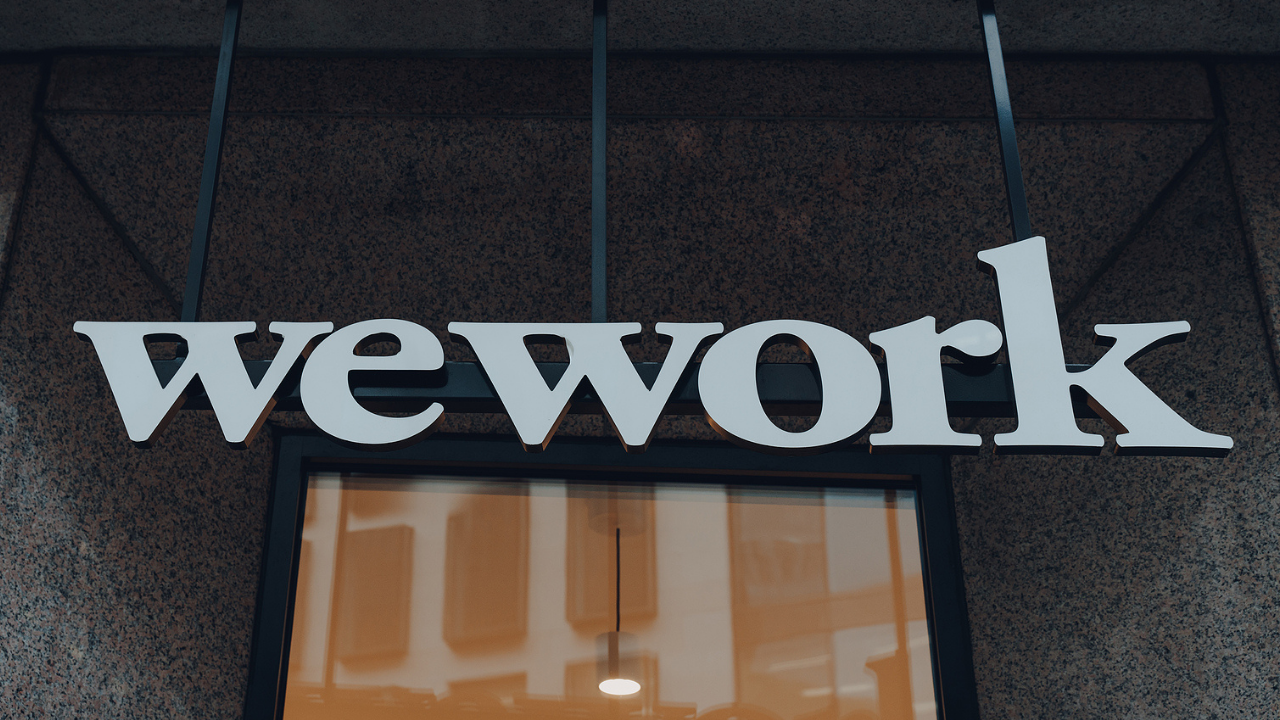 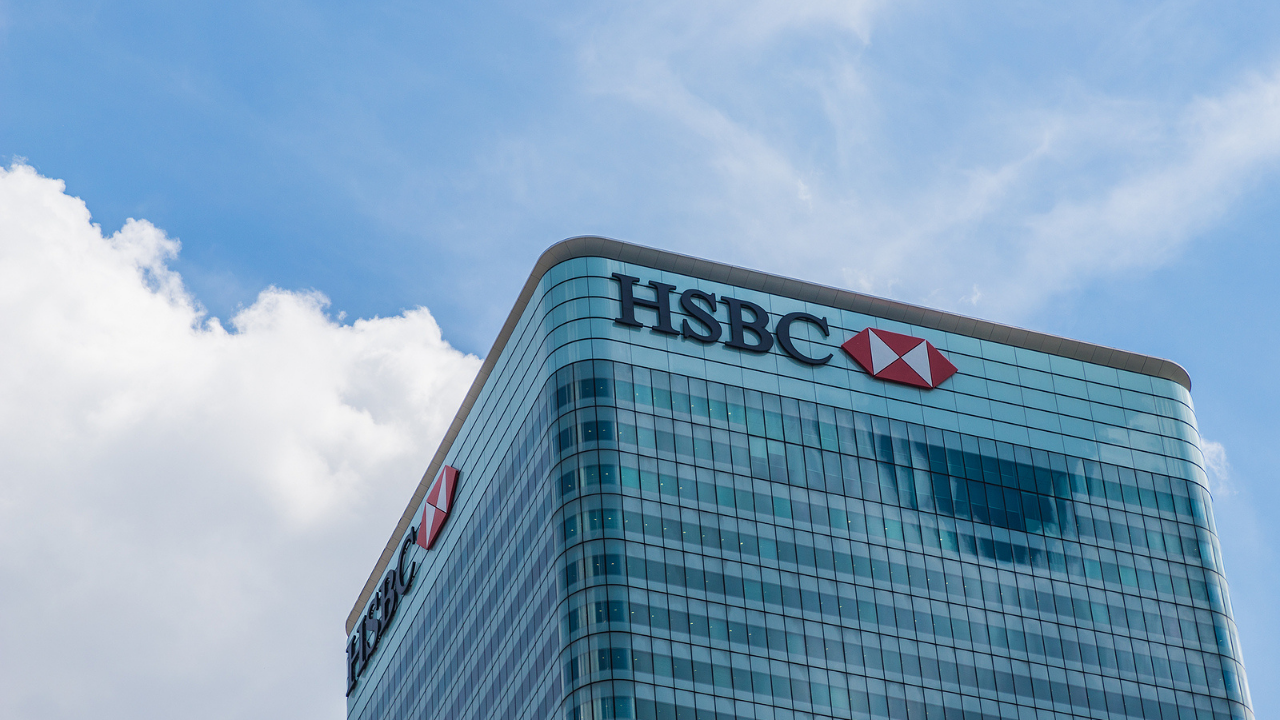 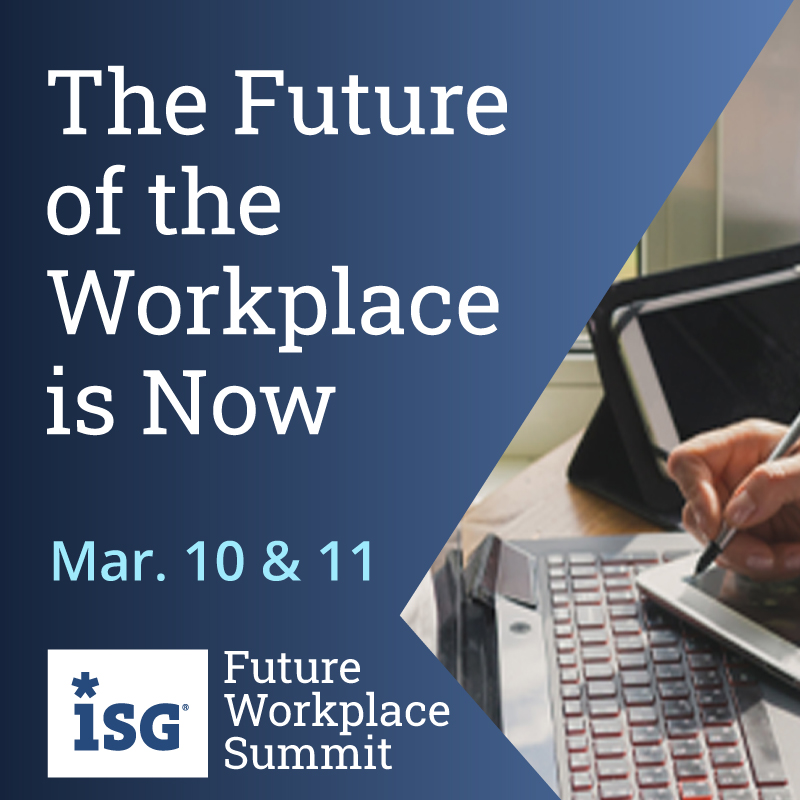